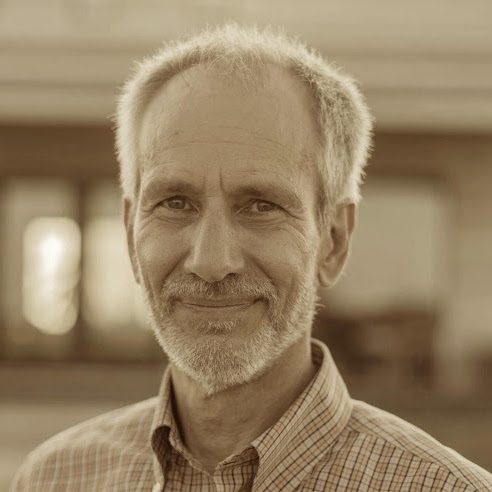 Jon Lipman, AIA, is a practicing, accredited Maharishi Vastu architect, the director of Maharishi Vastu consulting services in the US, and a member of the Academy of Neuroscience for Architecture (ANFA)’s Center for Education Board of Advisors. He is also a past president of the Frank Lloyd Wright Building Conservancy. He is the author of Frank Lloyd Wright and the Johnson Wax Buildings (Rizzoli Int. Publications, 1986) and is a contributing author of On and by Frank Lloyd Wright: A Primer of Architectural Principles (Phaedon Press, 2012), Vastu Homes and Cities: In Harmony with Natural Law (Institute of Vedic Architecture and City Planning, 2014), and Enlightened Real Estate: Transforming Ourselves and the World Around Us, (Sundar Publishing, 2016).

Lipman has been lead- or co-author of peer-reviewed studies that have appeared in Global Advances in Health and Medicine, the Journal of Management, Spirituality & Religion, the International Journal of Psychological Studies, and the Journal of Social Behavior and Personality, and has been a contributor to other published studies.

He has guest lectured on architectural history at Harvard, Yale, Cornell, and Stanford Universities, the National Building Museum, the Museum of Modern Art (New York), the Smithsonian Institutions, and the annual conference of the Society of Architectural Historians. Lipman received his Bachelor of Architecture degree from Cornell University, where he was later a Visiting Scholar for three years.